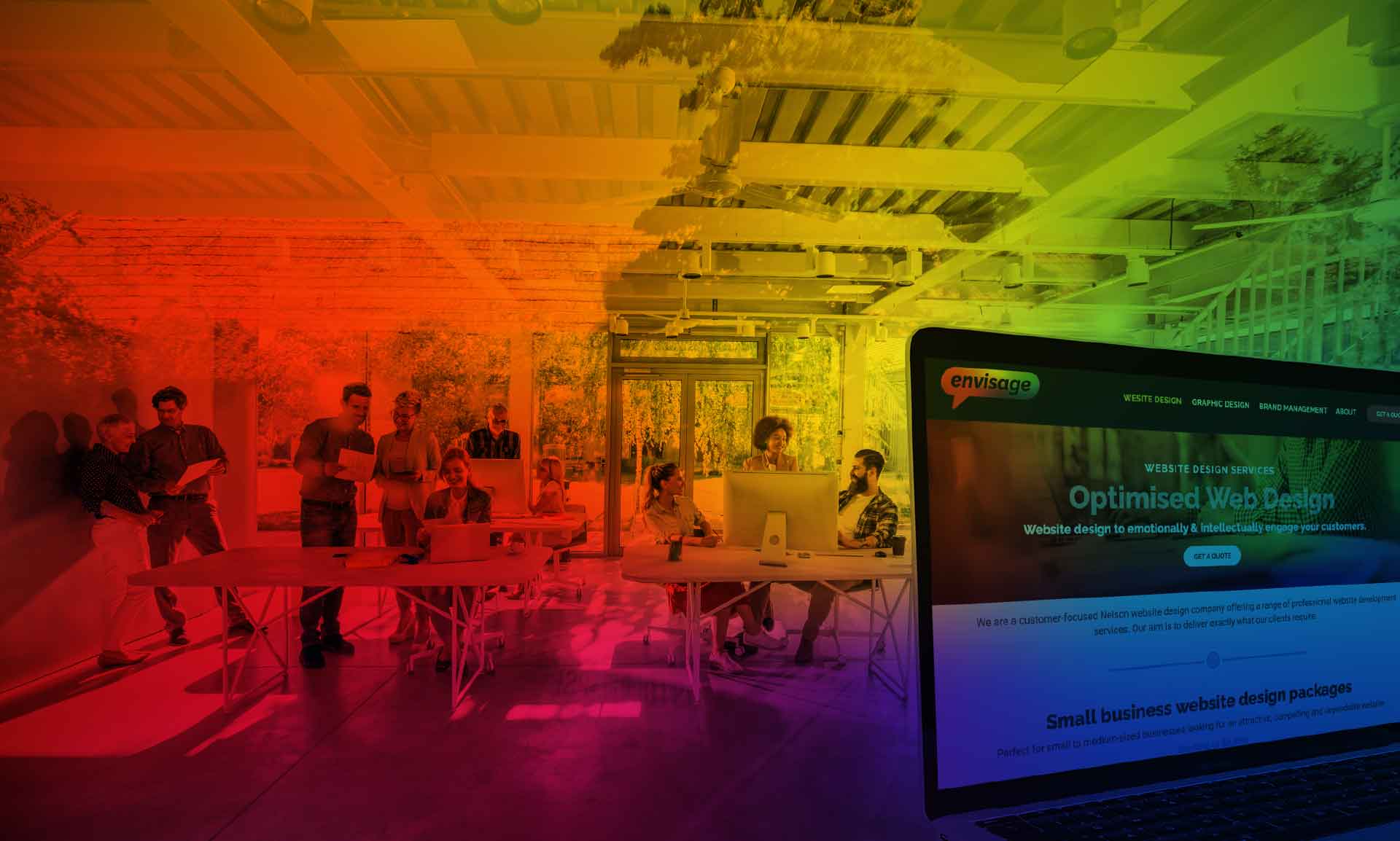 For projects in a freelance design studio, they dont get much bigger than this – quite literally!

In 1994 Envisage were heavily involved in designing for tourism destinations in the South Pacific. As such, we were approached by the New Zealand marketing manager for Royal Tongan Airlines to design their Government Customs Deptarment Boarding Passes.

Royal Tongan were impressed by our creative branding abilities.We were soon given the task of not only designing their new corporate logo, but also putting it on their entire fleet of new  aircraft.