Our well-defined and efficient graphic design workflow helped to make NBR the tremendous success that it was between 1993-2008.

Envisage branded the entire suite of NBR titles and awards, including :

As well as the above, we designed and produced every information graphic and bespoke financial chart that appeared in NBR between 1991–2007. 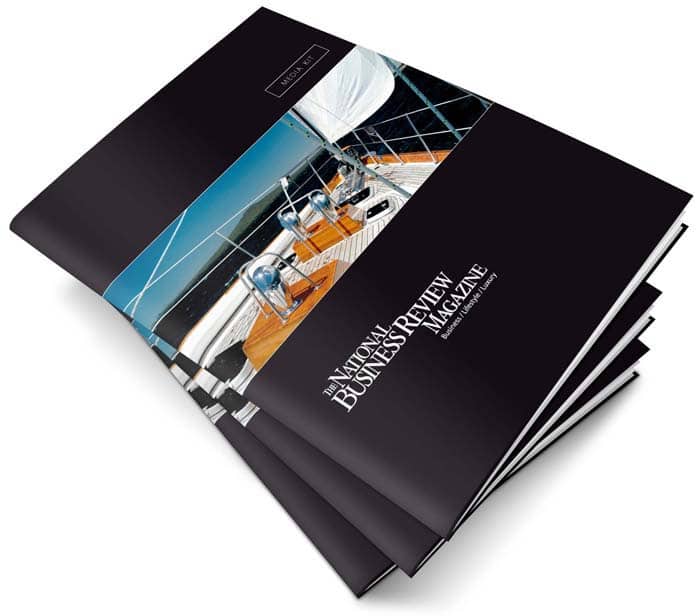 Get in touch to discuss your specific needs

Let's focus on your customers and how you can help them reach their goals.

We’d love to work with you to ensure that you and your business get the creative support and website expertise you need. We make it easy.

Get a Free Quote